In 1954 Mrs. Martha Karunarathne an illustrious old girl of the school, took over the principal ship of the school.  Under her brilliant leadership of 33 years the school experienced both physical expansion as well as qualitative growth.  This era is considered as the golden era of Christ Church Girls’ College.    In 1955 the advanced level arts stream was started and commerce stream was introduced in 1960.

In 1962 the school was taken over by the government.  The first indoor stadium for badminton in the southern province was constructed in our school as a result of the untiring effort of Mrs. Martha Karunarathne.  Many students came off with flying colours in badminton and the school was able to produce the triple queen in 1975.

Under the provident guidance of Mrs. Martha Karunarathne, Christ Church Girls’ College rose to be recognized as one of the best schools in the island and as well selected as the best school in Galle district in 1972.

Few photographs were taken with some activities at the AGM held on 21st March 2015.

Most of them were the Students who were there in the Golden Era of the School, currently holding distinguish positions in the public & private sector.  They are proud to be students of Golden era of Ms. Martha Karunarathne. 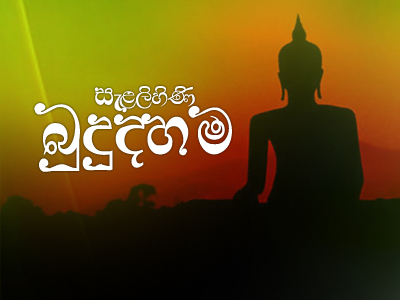 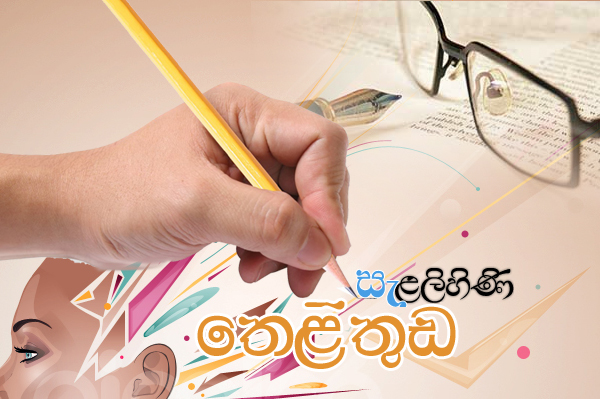 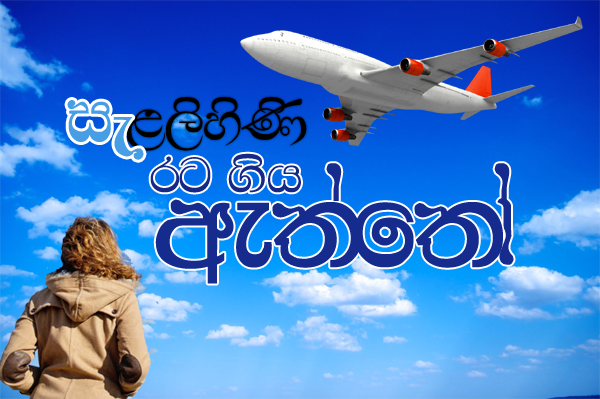 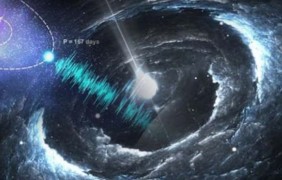 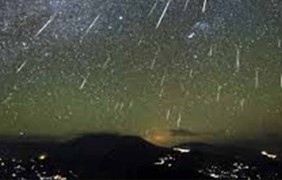 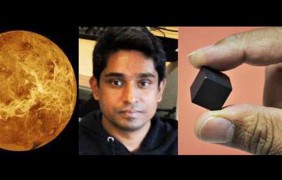 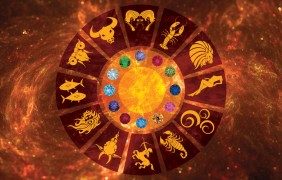 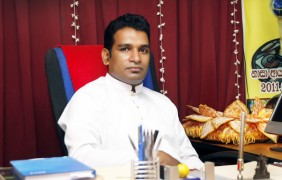 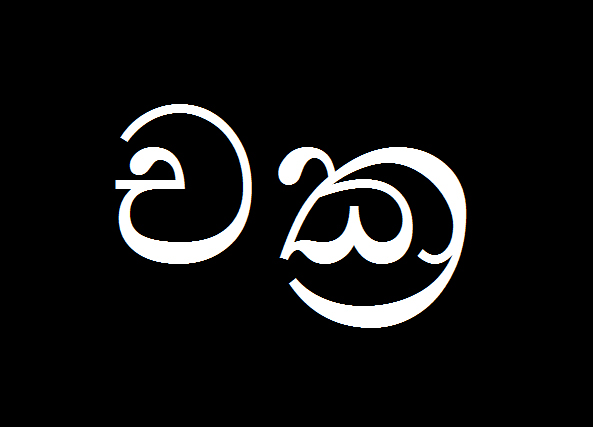 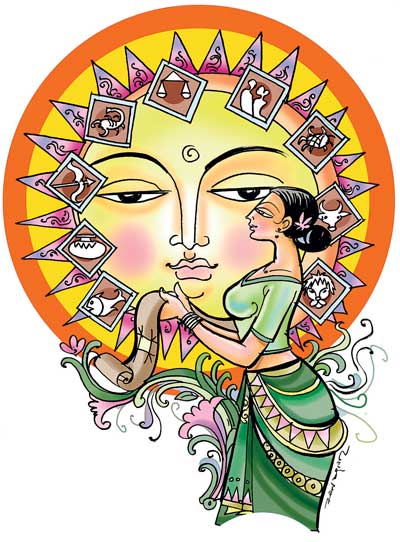 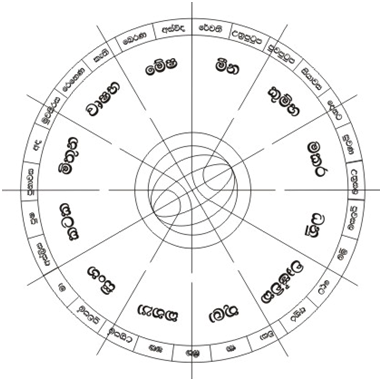 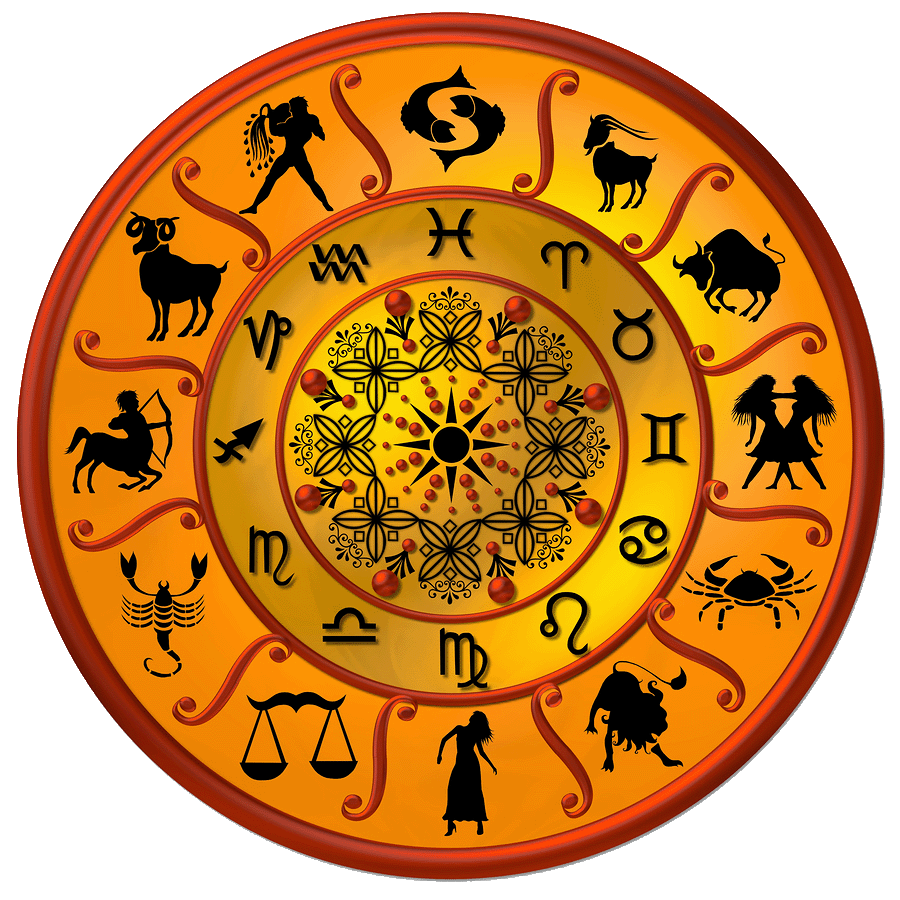 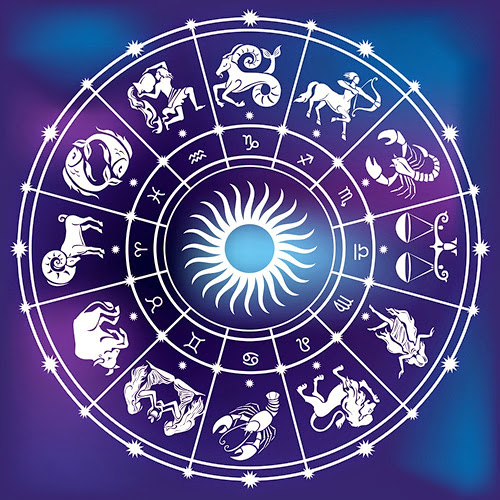 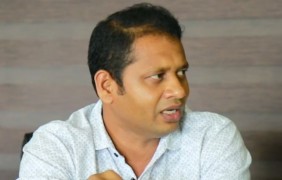 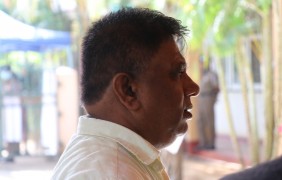 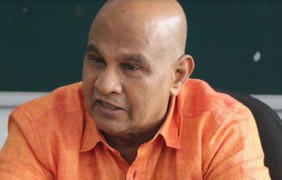 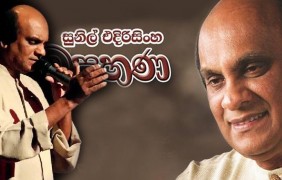 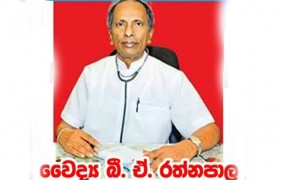 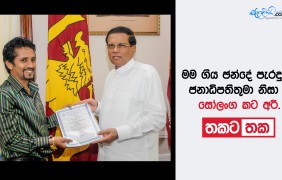 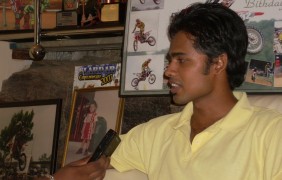 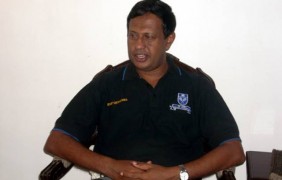 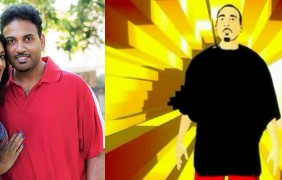